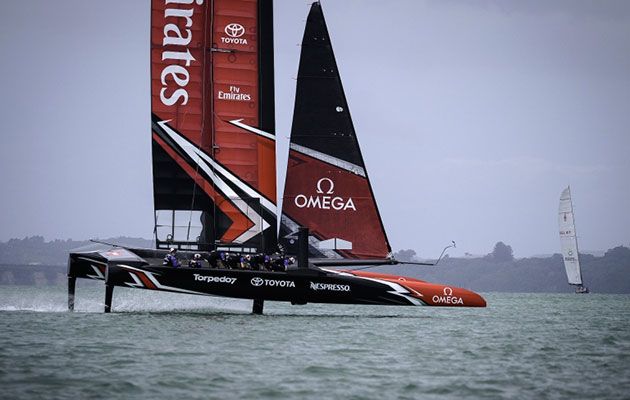 “It will be great to have Jimmy and the sailing intensity that he will inevitably bring. Both personally and to focusing the crew,” Hull said.

It is a first for Jimmy Spithill to compete in the event, although he said he’s “always wanted to do it”.

“[It] looks like a great race and should be a heap of fun,” he said.

“I’ve flown helicopters along that coast, but always wanted to see it all from a boat. Hopefully we get good breeze.”