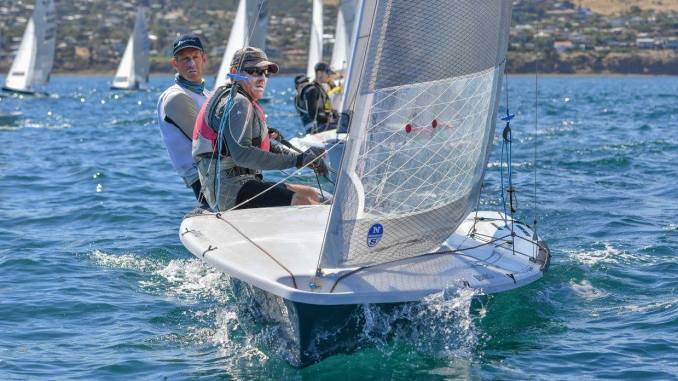 The last race saw Holt taking the finish ahead of Higgins, but Higgins won the series comfortably with the 3 point margin. With this win, the pair received the sixth national title in the class and has reached the highest echelon of the 505 sailors. The competition saw some of the best sailors, including Shelley White, who joined Veteran sailor Ian Gregg for the 470 campaign for the next Olympics.

Though she was only able to finish 10th out of the 33 fleet, Shelly said that she was able to improve the technical skills in sailing with the class racing and she got enough support and help from the sailors participated.

Shelley is the first female and junior skipper in 505 classes and the class had four boats with lady skipper.